“…And that every tongue should confess that Jesus Christ is Lord, to the glory of God the Father.” (Philippians 2:11)

For some time now, I’ve been working at learning a second language, something I wish I had done long ago. I’ve heard or read from different sources that the earlier one works at learning a new language, the easier it is for the tongue to give shape to the words of that language.  Conversely with increasing age, the tongue becomes less flexible in its pronunciation ability.  There are some words in my new language that I can look at on a page and pronounce in my head, but when I try to speak, the word comes out somewhat garbled.  I’m slowly getting better at it, but its work.

I recently had lunch with a colleague at a Peruvian/Brazilian restaurant in Philadelphia.  The menu was in Spanish and Portuguese with English print in small letters under each item.  When the waitress came for our order, I asked for ensalada de camarones (shrimp salad).  Then the waitress asked me what I wanted to drink in Spanish, but she said it so fast (as least to my ear) that I needed my friend to translate for me.  He told me a few minutes later that the waitress thought I was Latino.  My pronunciation when I ordered must have been pretty good.  So…I’m getting a little better, but I have a long ways to go.

I’ve always been confounded by those who get irritated at those new to our country who don’t speak English or who don’t speak it well.  Too often, they are treated as being defective people.  That’s an attitude that is flat-out anti-Christian.  Learning a new language can be difficult, and I have much respect for everyone who tries.  I have regular contact with those born outside of this country, and most of them know at least two languages, including English, and some know even more.  Even those who are still struggling to learn English know it better than I know Spanish.  Encouragement and support rather than castigation is in order, particularly from those who are of the household of faith. 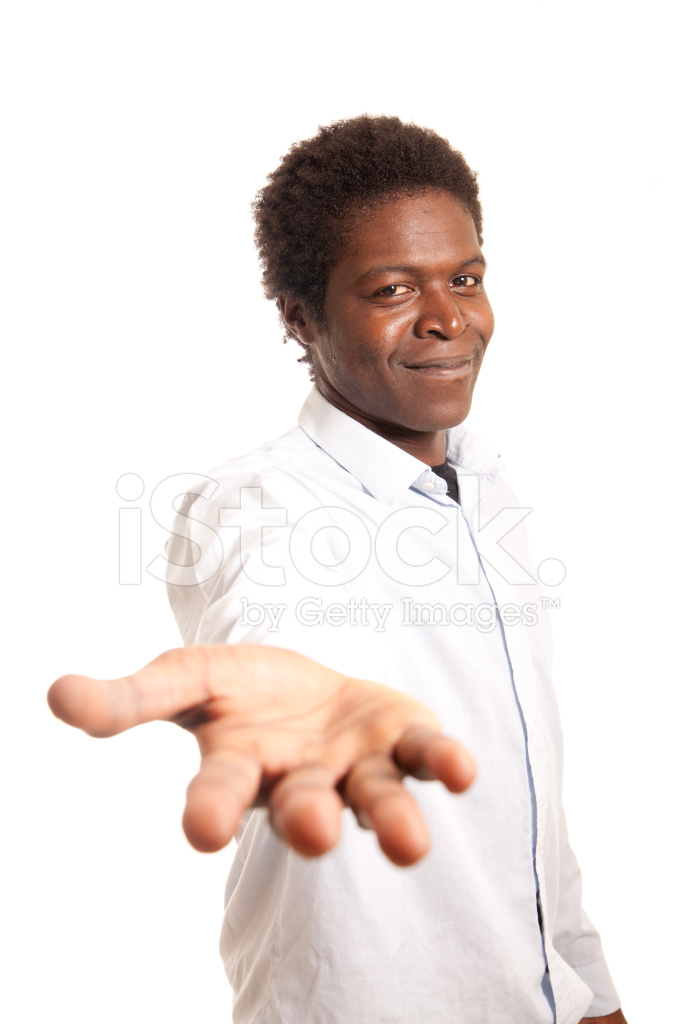 Perhaps a fresh way of looking at Paul’s prophecy in Philippians 2 is that Jesus Christ is Lord will be confessed in every tongue as well as by every tongue.  I think there’s room for both views.