“In the past God spoke to our ancestors through the prophets at many times and in various ways, but in these last days he has spoken to us by his Son, whom he appointed heir of all things, and through whom also he made the universe.” (Hebrews 1:1-2)

Over the course of three days this past week, I have heard stories of two members of the clergy say emphatically that they do not believe that GOD speaks to people today as He once did.  The first occasion was in a meeting in which another pastor shared this story of a conversation between two other pastors, both of whom minister in my denomination.  It was in this conversation that one of the pastors declared this to the other. 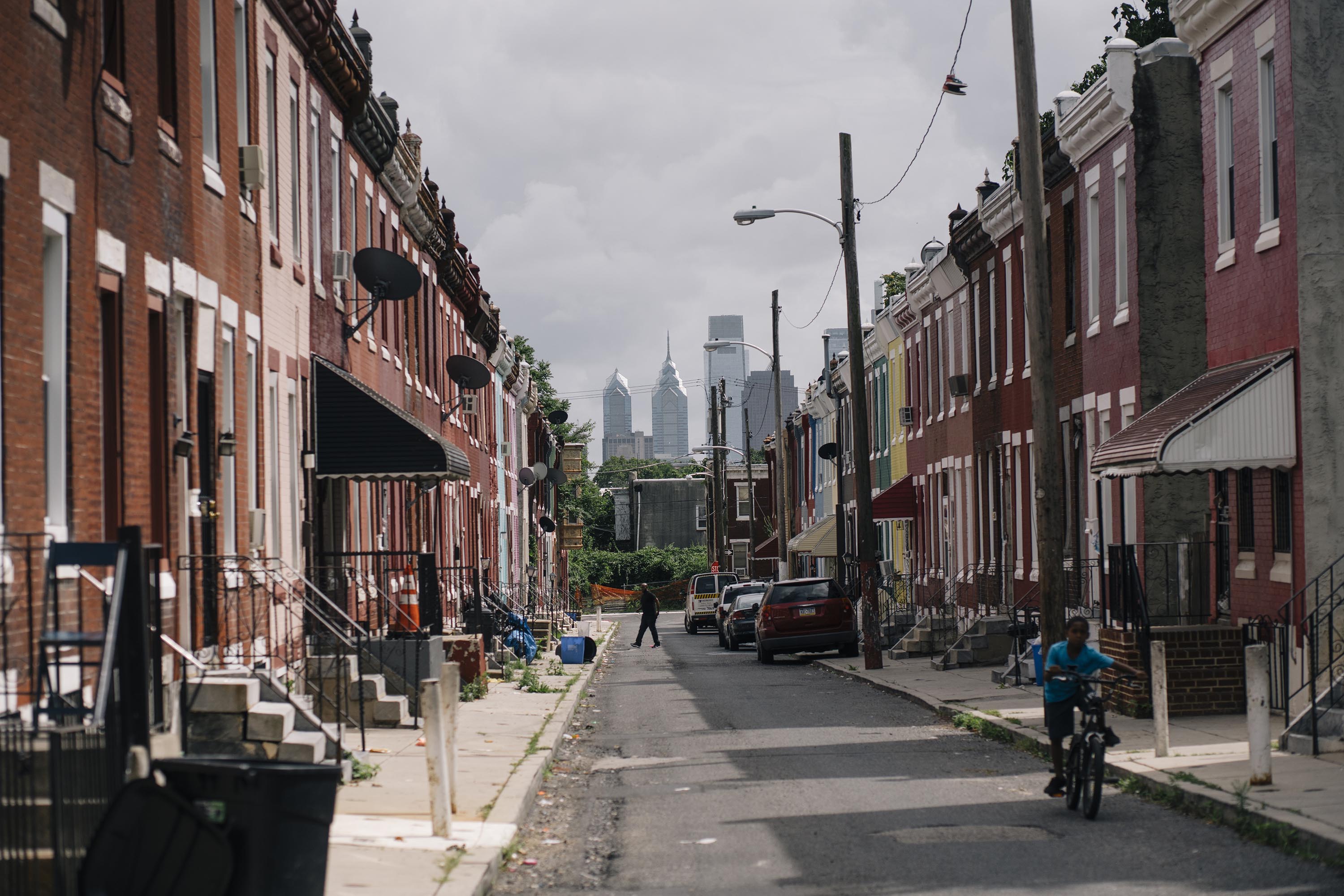 The second occasion was conveyed to me later in the week.  A friend was walking down a city street when a car pulled up next to him, and began to park.  The rear bumper of the car had a bumper sticker which said “Police Chaplain.”  When the driver got out of his car, my friend, being the extrovert that he is, began talking to the man using the man’s chaplaincy as a bridge to conversation.  It turned out the man was a former pastor now devoted to a specialized chaplaincy ministry.  It was in that discussion that the Chaplain made the same statement, “GOD does not speak to people as he once did.” I know this because my colleague made a point of sharing it with me.  We both commiserated over this gross error.  It is either an error or I (and many others I know) have some kind of long-standing, undetected psychiatric or other medical dysfunction, because we have heard GOD speak to us.

I can pinpoint times and circumstances in which those words have come.  GOD has spoken to me directly, and He has spoken to others on my behalf and has given them messages to give to me.  He has spoken to me during times of prayer, and when the TV was on.  He has awakened me from deep sleep to give me instructions, including instructions to do things I did not want to do.  He has restrained me in times of great anger, when the restraint felt, literally, physical.  And He has corrected me when my heart was in the wrong place.  He has given me assurance in times of grief.  I have been in rooms and in cars when His voice was so clear, I turned my head to look at the One speaking only to realize I could hear but not see the Voice.  He has whispered Scripture to me in times of need, whether it was mine and or someone else’s.

This has been my experience for the better part of 40 years.  I suspect that if I had a psychiatric or other medical problem, it would have been made very clear by now.  And as I said, I know I’m not unique in this way.  I know many believers of all stripes who testify to having heard the voice of GOD.  So…either we’re wrong or those two guys (and those who think like them) are wrong.  I think they are wrong.  The question is why? 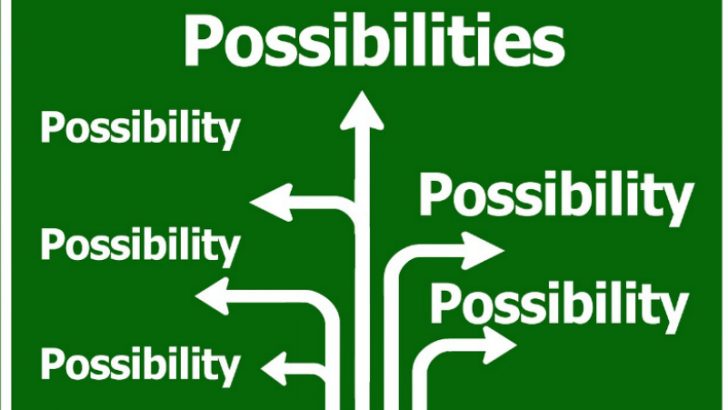 As my friend/colleague and I were discussing this, we pinpointed two possible reasons.  First, they may have been educated to believe this.  The educational process from church Sunday Schools all the way through Seminaries and Bible Colleges does not automatically preclude misunderstandings and error.  Sometimes, unfortunately, these educational avenues contribute to it.  If the Hebrews passage referenced above is viewed in a narrow context, and treated as a proof text to support a particular point of view, then these two verses alone could be used to prop up this error.  However, good hermeneutics (interpretation of Scripture) would have us use the teaching of the entire New Testament (if not the whole Bible) to help us understand the meaning of these two verses.  A grasp of the NT is the broad context that should provide protection against misstatements, such as “GOD no long speaks to people as He once did.”  Of course, anything He says personally to me or you or anyone else has to align with the gospel and commands of His Son, which is the core intent of Hebrews 1:1-2…and if those thing don’t it wasn’t GOD’s voice to begin with.  Years ago, an instructor of mine said, “Text without context is a pretext.”  Another friend put his own spin on this, “Text without context is a con.”

A second possibility is a short circuit in the devotional life of these two men.  Christianity is fundamentally relational.  The well-worn cliché of having a “personal relationship with Jesus Christ” is itself a testimony to its relational foundation.  Seeking after GOD with our whole heart (Jeremiah 29:3) and drawing near to Him and He drawing near to us (James 4:8) are not intended to be sentimental, warm and fuzzy sayings.  Neither is the promise that the Holy Spirit will remind us of what Jesus has taught us (John 14:26).  These are essential aspects of Christian life, and reveal themselves as being true when our hearts’ deepest motive is to commune with GOD.  And, by the way, how are we to be reminded of something unless we are told.

Missing these essentials of the faith increases the possibility of falling down spiritual rabbit holes.  Relationship without personal communication between those in relationship would be an oxymoron.  There would be no real, sustaining communion.  We study, not just for intellectual growth but also for relational growth.  If it were for intellectual growth only, our discipline would be philosophy, not theology.  We pray because we need to hear and receive from our Father.  To borrow a point from a former mentor, which of us would ever call our earthy parents so they could hear what we have to say, and then hang-up before they have opportunity to speak?  That would be ludicrous.  One way prayer may be prayer, but it cannot be as effectual as two-way prayer. 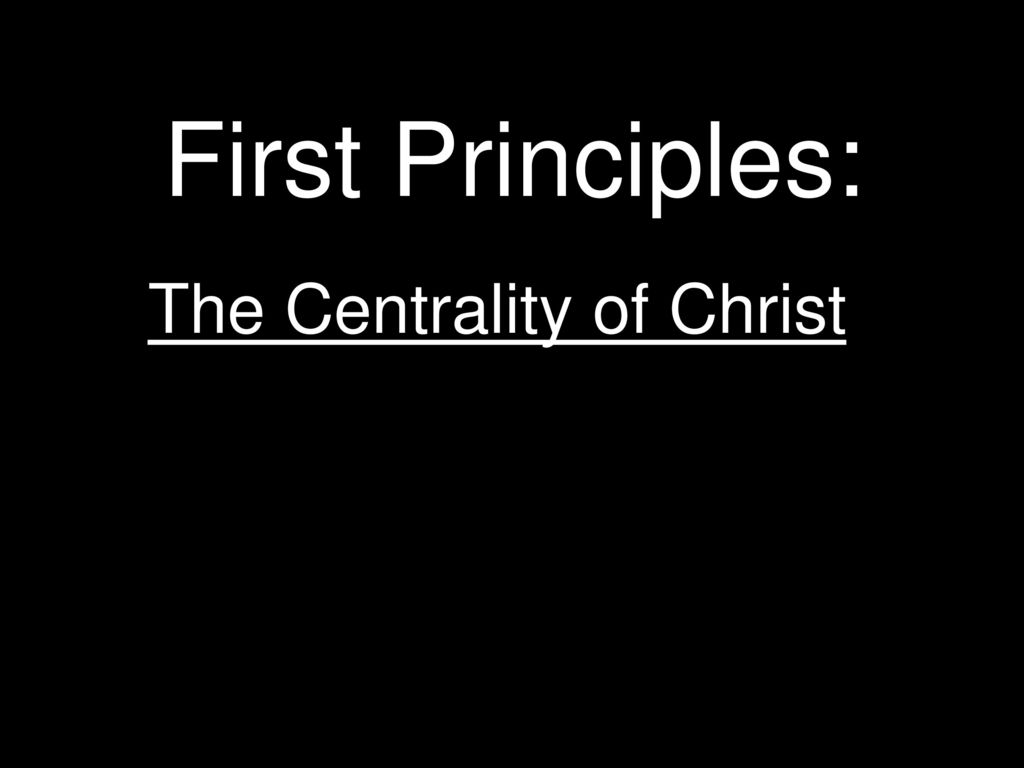 To claim that GOD still speaks to people has to be framed by what He said and did through Jesus Christ, who is Lord, so that what is proclaimed and taught glorifies the Father, Son and Holy Spirit.  It is our protection against being mislead and misleading others.  There are way too many false teachers as it is; and free-wheeling it is not to be encouraged at all.  But to claim that GOD no longer speaks to people is to deny the practical presence (immanence) of the One who said He would never leave nor forsake us (1 Kings 8:57; Matthew 28:20; Hebrews 13:5).

1 thought on “The Silent GOD?”