“I must not fear. Fear is the mind killer.  Fear is the little death that brings total obliteration.”  (A chant of the Bene Gesserit Sisterhood in Dune by Frank Herbert) 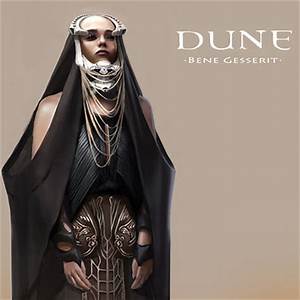 I’ve been working on a piece concerning spiritual poverty, something much longer than what I usually post here.  Working on that has led me to thinking and praying this morning (a few days before this post) about fear and what it does to the spirit.  It was with a sense of providence that I later opened my email to read a daily devotional to which I subscribe, and the topic was fear.

Here’s an abbreviated excerpt from the passage quoted: “Immediately He spoke to them and said, ‘Take courage! It is I. Don’t be afraid…’” (Mark 6:50). This was followed by a quote from theologian Mildred Bangs Wynkoop: “Fear closes the mind and the heart and dries up the source of love.”1  The insight of the late Dr. Wynkoop is interestingly similar to that of the fictional Bene Gesserits (Dune author, Frank Herbert had an interest in comparative religions which is the likely reason his books contain a strong current of religious and quasi-religious themes).

I confess that I haven’t paid enough attention to all of the times the encouraging commands such as “do not fear” or “do not be afraid” appear in the Bible, particularly when said by Jesus.  In every instance, He was either speaking to someone in His inner circle or to someone who He was about to heal or otherwise bless.

But why shouldn’t we be afraid?  This world can be a very threatening place, even with its joys and opportunities for wish fulfillment.  Job loss, health concerns, wayward children, neglected and abused children, being rejected by those we care about, the loss of deeply loved ones, abuse and neglect of the elderly, telephone scam artists, hackers of bank records and credit accounts, inadequate retirement savings, seemingly ever increasing social divisions, etc., etc., etc.  Jesus wasn’t joking when He said, “In this world you will have trouble.” He followed this with, “But take heart, I have overcome the world” (John 16:33).  What are we supposed to do with that? 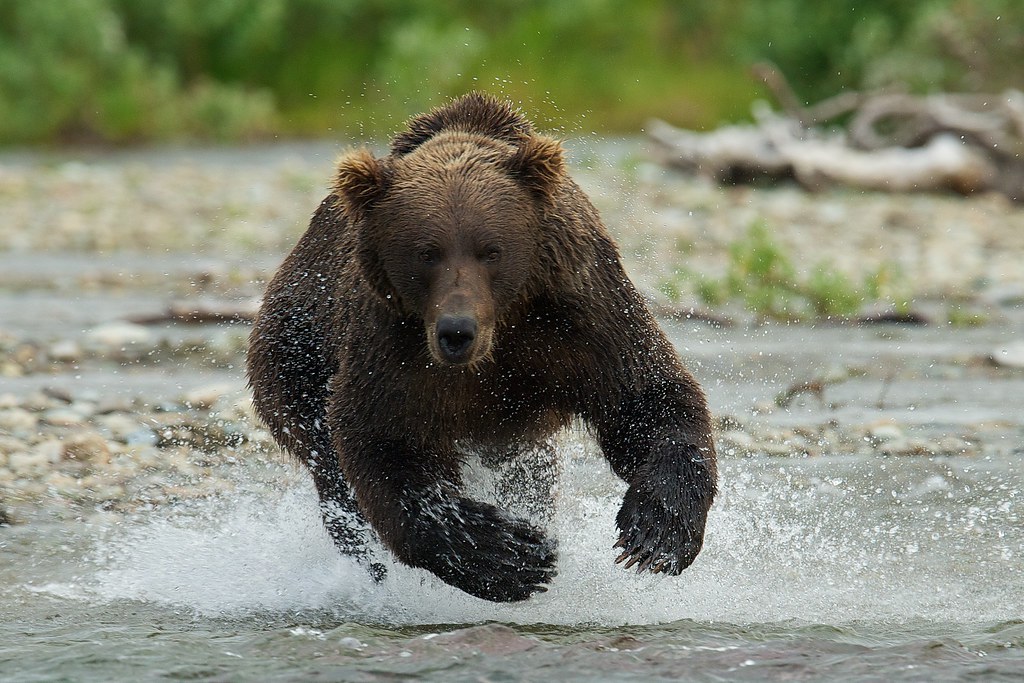 A writer from an earlier generation with whom I am just getting acquainted said, “Man was a feeling creature long before he was a thinking creature.”2  Fear happens instinctively; we don’t stop to think, “Oh, maybe I should be afraid of that bear running toward me.”  Fear is a natural feeling in response to being or feeling under threat.  Each of the things mentioned above, along with the myriad things not mentioned, could easily fit into the category of “threatening.”  I believe the reason why is because we are still very much tied to this world, and those things are a part of what we are tied to.  This world is what we know.  We’ve spent our entire lives in it; and from infancy to adulthood our being has been assimilated into it and conditioned by it.  We naturally and unconsciously construct the aspects of our lives around this earthy life.  And so when what we’ve built or those we care about are threatened, we fear much the same way as the disciples did when they thought their boat was going to capsize in the stormy sea. 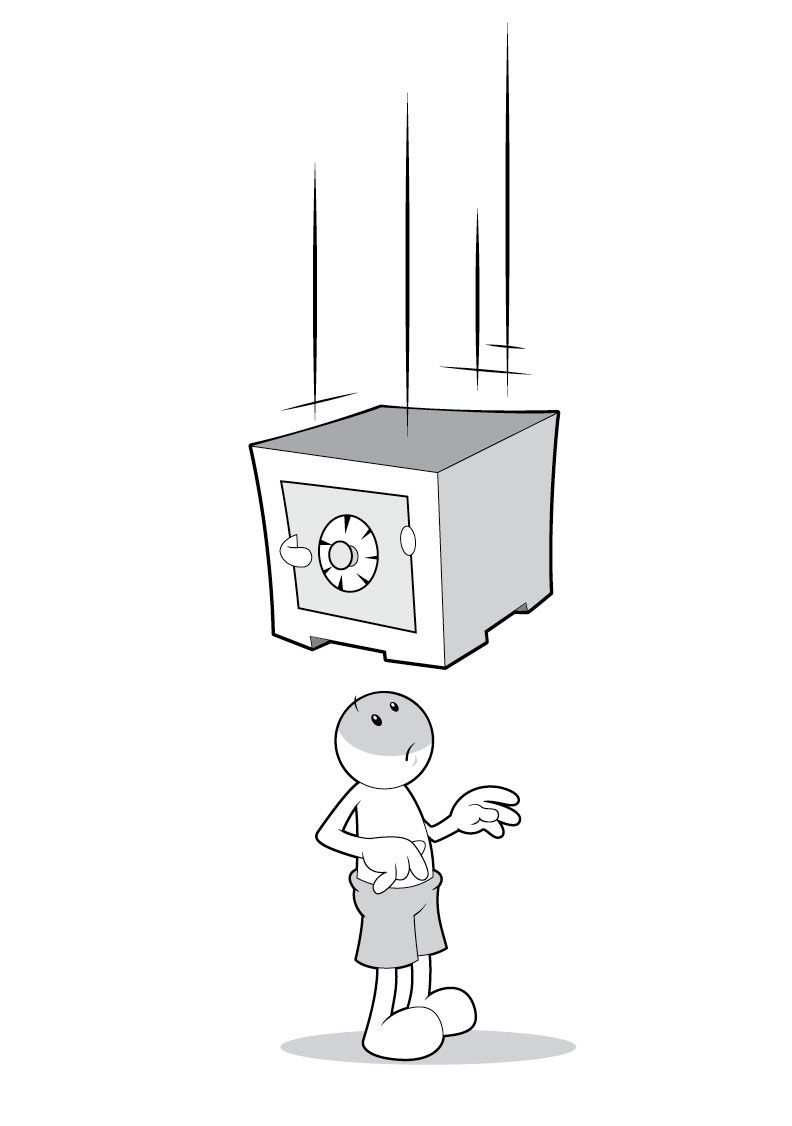 I’ve heard some suggest that a mature faith doesn’t fear i.e. “Do not be anxious for anything, but by prayer …” (Philippians 4:6).  But I believe a clearer rendering of this verse is, “Don’t be afraid and then do nothing about it; you should pray and ask GOD to help you!”  Another so-called proof text against fear is “…perfect love casts out all fear…” (1 John 4:18), but this passage refers to the fear of GOD’s judgment, not the fear of standing under a safe that’s falling from an upstairs window or watching your kid do things you know will harm them or when you’re faced with a serious illness.  I think the challenge is more often admitting when we are afraid…admitting it to ourselves and admitting it to GOD.  The honesty and humility of this confession is key, I think, to Him coming and saying, “Take courage! It is I. Don’t be afraid,” and finding peace in His presence and assurance.

When Jesus told His disciples that He had overcome the world despite the trouble they would face, He prefaced it by saying, “I have told you these things so, in Me, you would have peace” (John 6:33).  Fear is a natural response to threats, and unabated it can cause us to, figuratively, lose our minds.  It can be a mind-killer.  But we don’t have to say chants like the Bene Gesserits, we have prayer, and a GOD who hears and comes; and, in Christ, we have faith and hope that, in Him, we too will overcome the world.  May all of us who struggle, who hurt, who are afraid find ourselves going deeper, ever deeper into Christ.