“If my people, which are called by my name, shall humble themselves…” (2 Chronicles 7:14)

A few days ago, my wife shared something with me that she came across during her devotional reading.  This happens every now and then, but most times I’ll take note of it, and may or may not comment.  This time was a little different.  This is what she showed me: “Beware, above everything else in your praying, of limiting God, not only by unbelief but also by fancying that you know what He can do.”* 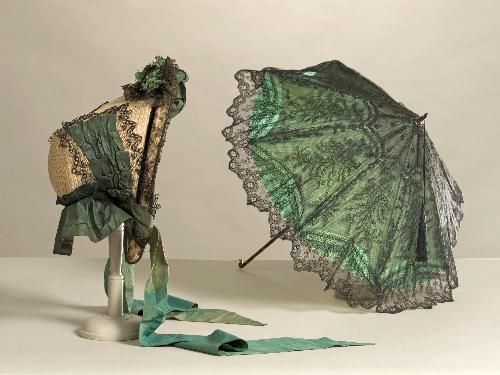 You don’t hear people use the word “fancying” or its root, “fancy” as a verb much these days.  It seems antiquated, like bonnets and parasols; and perhaps that’s what first captured her attention.  But it was the rest of the statement that held her attention…and mine.  The thought resonated, because this idea of “fancying that we know what GOD can do” is something that’s been on a very low simmer on my mental back-burner for years, but has largely gone unattended to and unexpressed.  The reason it’s been there is because I’m uncomfortable with the idea that I or anyone else can “know” what GOD can do, other than to acknowledge His omnipotence and live in expectancy. 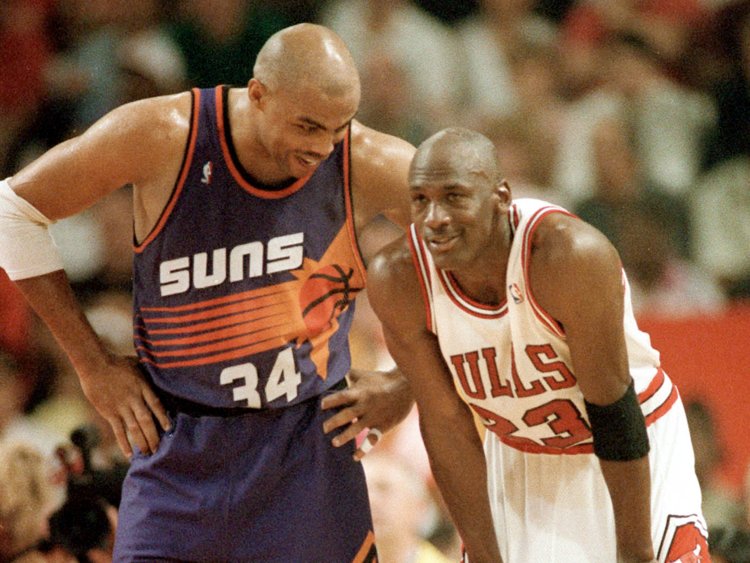 I’ve watched world-class athletes perform most of my teen and adult life, with an awareness and appreciation of their amazing skill level.  Even then, I have been surprised time and time again, seeing something I’d never seen before and saying or thinking, “How’d he do that?!”  Not a perfect analogy, but hopefully you get the picture.  I still read Psalm 139, after having read it countless times before, and am amazed at things GOD has done (and still does) that I would have never considered had not the psalmist documented it.  Has my discomfort with the idea that we can know what GOD can do been more a function of my personality and preferences than something grounded in biblical teaching?

It seems to me this little devotional statement is claiming that wrong belief consists of both unbelief and a certainty that assumes things about GOD, but without humility.  Unbelief is so much easier to critique; Scripture is clear on it.  What about the other?  So much of the faith walk and the teachings of Jesus, the Apostles, and the wise and devoted women and men who have followed Him and them across the centuries are built on the foundation of GOD’s unlimited ability to do anything He willed, “for with GOD nothing is impossible” (Luke 1:37).  Surely, the devotional authors are not countering this point.  And I doubt, given their background, that they would be among those who promote an “open theism” which approaches the issue of GOD’s Sovereignty differently and without some of the absolutes that are found in traditional evangelical thought.

That leaves me with the thought that they may be talking about faith that is expressed with a tinge of arrogance (perhaps unintended) rather than faith enshrouded in humility, as if all of the mystery of GOD has been disclosed.  Arrogance, even arrogance in faith, is diametrically opposed to the humility which Jesus revealed in His life among us.  I believe any arrogance in believers is a spiritual oxymoron and an offense to GOD.

I can’t say categorically that I have seen what I’m calling spiritual arrogance demonstrated in my presence, but there are times when I’ve wondered.  Recognizing that I need to be very careful not to judge the walk of others, I am also cognizant that I and all who are called by His name need to have the same mind as the One who humbled Himself, took on the form of a servant (Philippians 2: 5, 7-8), and called meekness a great strength (Matthew 5:5; 11:29).  These come only from continuous acts of submission of self and ego and will to the One who is “able to do exceeding abundantly beyond all that we ask or think” (Ephesians 3: 20).  I’m confident GOD can do all things.  My understanding of what constitutes the universe of “all” is still a mystery.

1 thought on “Have This Mind In You”