If you were looking for a post last week, I apologize for the miss.  The piece I drafted disappeared into cyberspace somewhere, and recently reappeared.  I have no idea what happened.  I knew I had written it, but there was no evidence…and now there is.  Here it is.

“For the LORD gives wisdom; from his mouth come knowledge and understanding.” (Proverbs 2:6)

Most of my adult life, I’ve been an early riser. Much of that was driven by work demands, but getting up early became part of my natural rhythm so I seldom viewed starting the day early as an imposition.

I’ve always liked the sounds of early morning when it’s still dark and as the darkness gives way to the breaking dawn. Even as a child, I would lie in that space between half sleep and half awake, and hear the sound of the commuter trains a mile and a half from where we lived.  Now, whenever I hear a train in the early morning, I’m mentally transported to that time which was always a half an hour or so before my mother would wake me to get ready for school.  Summer visits to my grandparents in the Smoky Mountains of North Carolina had its own early morning sounds: roosters crowing in the distance and my grandmother in the kitchen preparing breakfast and baking pies (I blame her for my fruit pie addiction). 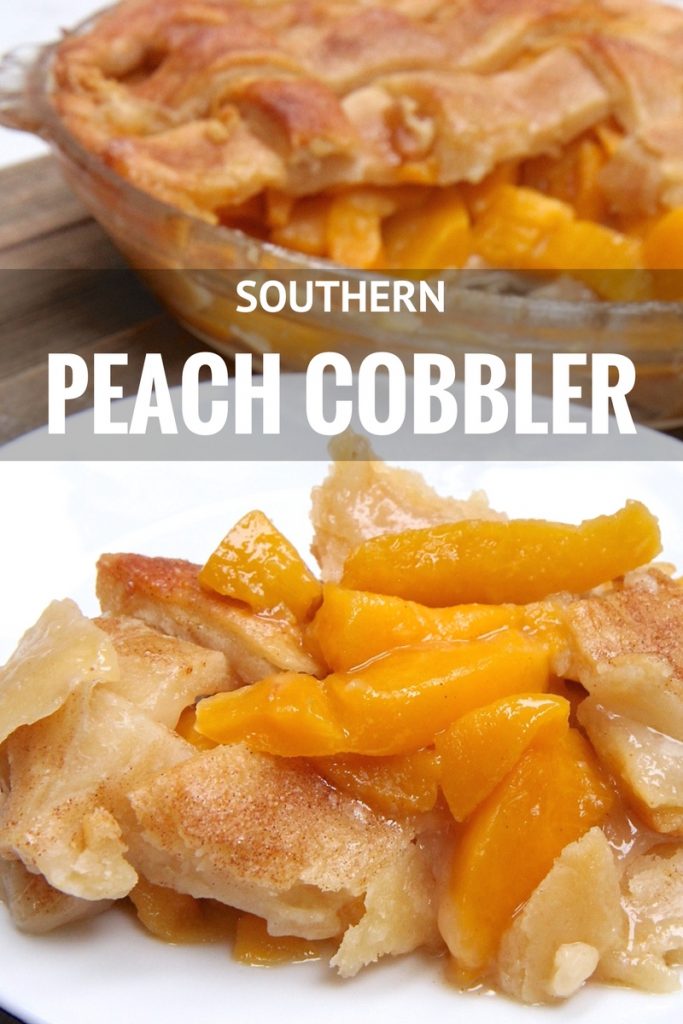 Now the prevalent morning sound is quiet. There are no car sounds in our neighborhood; it’s too early.  During the late fall and winter, I can sometimes pick up the sound of squirrels running through fallen leaves as they forage.  The most pleasing sounds for me, other than the quiet, are the birds calling to each other.  This always reminds me of the way Jesus described GOD’s love of us by talking about the way He cares for the birds of the air (Matt. 6:26; Matt: 10:29-31; Luke 12:6, 7, 24). These words were said to those who thought they (themselves) were all they had.  They had little or no knowledge that GOD was their advocate, that He loved and cared for them, or that He saw their condition and had a compassion that reached out to them.  Their assumption of the necessity for complete self-reliance made faith in GOD irrelevant in every practical way.  A key piece of the “good news” was (is) that this is a false assumption.  Jesus was, in effect saying, don’t you know that there is a better way to approach life: committing yourself to GOD and His care, for He can care for you supremely better than you ever could, now and eternally.  The truth is they didn’t know.  I call these folks unconsciously self-reliant.

On the flip side are those who, with head knowledge of GOD, choose conscious self-reliance.  They believe in GOD; they just don’t believe GOD enough to put their full trust in Him.  They combine limited faith with a confidence in themselves.  Jesus has a word for them, too: “I am the Vine, you are the branches. When you’re joined with me and I with you, the relation intimate and organic, the harvest is sure to be abundant. Separated, you can’t produce a thing” (John 15:5). It’s as if He is saying,  don’t you know there is no have it both ways spiritual life in GOD?  That’s what the ancient Israelites tried when they built the golden calf, and we all know how that turned out.

The message, as I read it, suggests that the will of GOD is that we experience a healthy spiritual transformation away from both unconscious self-reliance and conscious self-reliance, which are both fed by some combination of false notions about GOD, issues of self-esteem (not enough or too much), and a desire for security and happiness.  According to Jesus, the only true (lasting, trustworthy, consistent over time) path is conscious reliance on GOD.  He wants us to know, and revealed that in His coming, in the way He lived, in the lives of His closest followers, and in His resurrection which is the substance behind His proclamation: “I am the way and the truth and the life (John 14:6).  Phrased another way, I AM your way, I AM your truth, and I AM your life.

This is the kind of stuff I think and pray about in the early morning quiet. I’m deeply grateful for every minute of it.  Thank you, Lord!

4 thoughts on “Don’t You Know”