“As the heavens are higher than the earth, so are My ways higher than your ways
and My thoughts than your thoughts.” (Isaiah 55:9)

One of the by-products of the Protestant Reformation (16th and early 17th centuries) was a movement away from many of the mystical elements of Christianity (which were, at times, misused and resulted in abuses).  There was, simultaneously, a movement to proclaim and teach biblical truth by coupling it with human ability to reason.  A few examples follow:

Even before the Reformation, the use of reason was not an unknown means of faith expression. The Eastern Church, after its split from Rome, was very much open to viewing Greek philosophies as precursors to Christianity and, therefore, was willing to view elements of those philosophies as tools to grasp faith.  Thomas Aquinas, considered by many to be the greatest of Roman Catholic theologians, was a strong proponent of marrying faith and reason.  After the Reformation, John Wesley, the great teacher of Methodism, viewed human ability to reason as only second to Scripture in understanding spiritual truth.  The use of reason has great value. 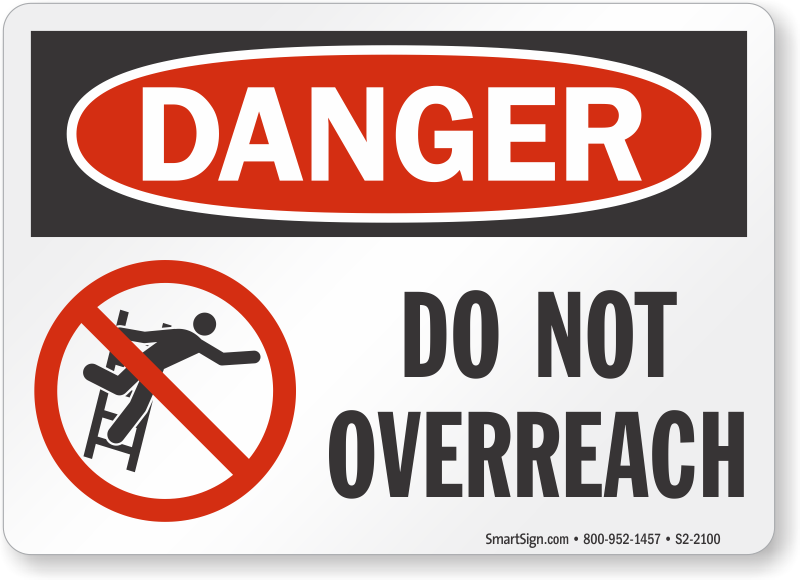 All inspired movements in the hands of humans, however, are subject to overreach. I have long held that the Protestant Reformation, in trying to put religion in the hands of the people and in attempting to curb the institutional power of the Church, swung the pendulum so far in the opposite direction that it resulted in mystical elements of Christianity becoming too suspect in the minds of many.  GOD has revealed through His prophets, His Word, and through Jesus Christ what we need in order to be in right relationship with Him.  But that doesn’t mean that we know or can know all there is to know, that we have or can have all wisdom and understanding at our fingers.  Our ability to reason can take us far, but it can’t take us all the way; there remains a super-rational, supernatural aspect to GOD that surpasses reason.

We may mentally understand the concept of having an intimate relationship with GOD, but how does that happen at a super-rational level? What if this isn’t taught by our spiritual leaders or pursued and practiced by us?  And then there is the question of is that something we really want. What if He speaks to us!?  That’s not just a little mystical; it’s a lot mystical.

We don’t always understand the ‘whys’ of loss and suffering. We don’t get the senselessness of so much of what we see and experience.  If GOD is both sovereign (in ultimate charge) and the very nature of love, how can these things be?  We either accept this paradox and its mystery and soldier through, or we lose faith in GOD.

And He continually asks us to believe that His grace is fully sufficient for every aspect of our lives as believers.

Some things are just beyond the rational. That’s no reason to not use reason; we just need to remember not to put so much trust in reason that we forget GOD is bigger than our reason.