“Better is one day in your courts than a thousand elsewhere; I would rather be a doorkeeper in the house of my God than dwell in the tents of the wicked.” (Psalm 84:10)

One of my early mentors in the faith, at a surface level, didn’t quite look the part. He was rough-hewn, having lived a hard and sometimes coarse life. Quite frankly, he and I probably would have never mixed company had Jesus not gotten hold of both of us. He actually said that to me in a much more colorful way than I can express here. He didn’t say it for effect; it was his confession to someone he barely knew at the time. It was a big risk on his part. I know now that GOD used this to break through some of the walls I had built around me. 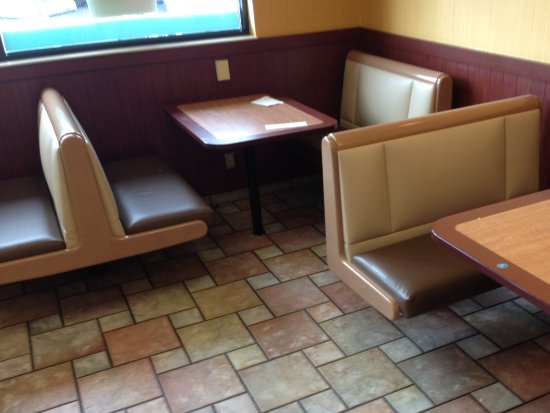 In the earliest part of my faith walk, he and I would meet frequently. Sometimes it was in the church parking lot after everyone else had gone home. Often, it was at a nearby fast food place (think golden arches) where we would find a back booth, late at night, drinking coffee and talking. Those discipling times helped me a great deal. My friend is long gone now and is with the Lord, but I still miss him.

As he grew older, the physical toll of hard living prevented him from doing much in the church. Even walking from one end of the building to the other put stress on his lungs weakened by emphysema. He still, however, had a desire to serve; and our pastor gave him the job of being the doorkeeper. When people would enter and exit, he would hold the door for them. He always met folks with a smile or something to say that made them laugh as went about his job. At the end of Sunday worship, as people were leaving, he also had the responsibility to make sure all the lights were turned off before he left. He treated these roles seriously because he believed this was the best service could offer GOD.

Doorkeepers aren’t usually considered high profile, high impact roles in any setting. Doorkeepers in upscale city housing units often stand outside, in various conditions of weather, waiting to open the door for incoming residents. Doorkeepers don’t typically view or participate in the action on the inside of whatever building they’re attending…they’re busy watching and tending the door.

When I first read the poem, “I Stand by the Door,”* I was reminded of my friend whose spirit so resembled the heart of the poem. It speaks of the many who are so sensitive to the needs of people searching for a faith to which they can give themselves (but perhaps without knowing what they are seeking), that being available to point seekers to Jesus (holding the door for them) is more important than enjoying the other fruits of the faith. Doorkeepers don’t want anyone to walk by the door of entrance without being invited to come in to “taste and see that the Lord is good” (Psalm 34:8).

My friend was such a man. Even in his last days, he was thinking of people who needed to be encouraged to enter the door, and sought them out on the chance they would allow him to offer them an invitation. That’s who he was. He was a doorkeeper in the house of the Lord, and I was greatly blessed to be one of those for whom he held the door.

* “I Stand at the Door,” Samuel Moor Shoemaker, A Guide to Prayer for Ministers and Other Servants, Nashville, TN: The Upper Room, 1983, pp. 305-307. The poem is also available online.