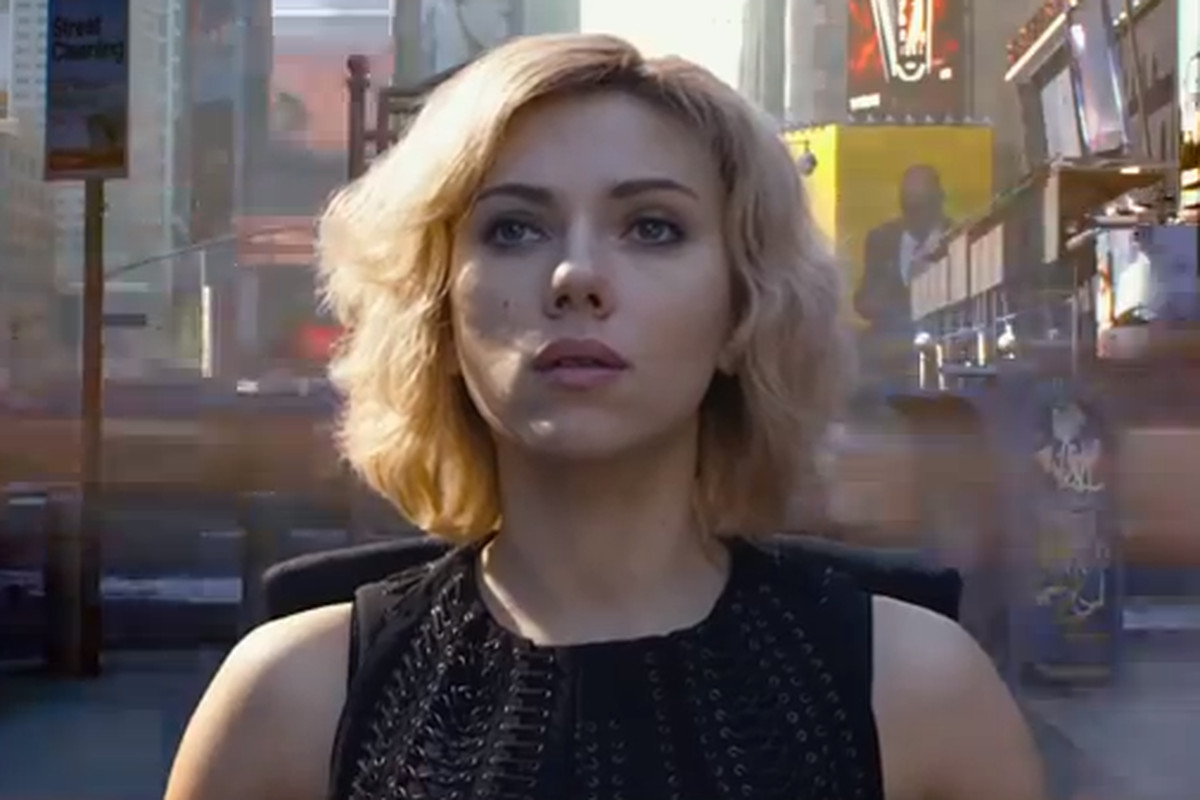 “We’ve codified our existence to bring it down to human size; to make it comprehensible, we’ve created a scale so we can forget its unfathomable scale.” This quote is from Lucy1, a 2014 movie about an ordinary woman whose brain function, through a series of circumstances not of her doing, increases from 20% to 100% of capacity over the course of a few days after a very large amount of a drug substance is absorbed by her body.  In the associated scene, her brain is nearing 100% capacity and she is explaining the concept of time to a group of scientists who had been researching the limits of the human brain. She framed it for them as the foundational unit around which all earthy activity functions. According to her, everything that occurs is attached to the time in which it occurs. Everything we do is attached to the time in which we do it. The Teacher in Ecclesiastes would seem to agree (Eccl. 3:17).

“To everything there is a season,
A time for every purpose under heaven”  (Eccl. 3:1)

Imagine there was no such thing as a sun or a moon to guide when we are active and when we sleep, to make crops grow or determine how sea waves function. Imagine the non-existence of clocks, watches, schedules, and appointment times. Imagine there was no way to measure a minute, hour, day, month, year, decade, century, or millennium. Imagine no annual seasons: fall, winter, spring or summer because there would be no such thing as annual. Lucy might have been on to something. Our living cannot be disassociated from time; we are bound to it and by it. 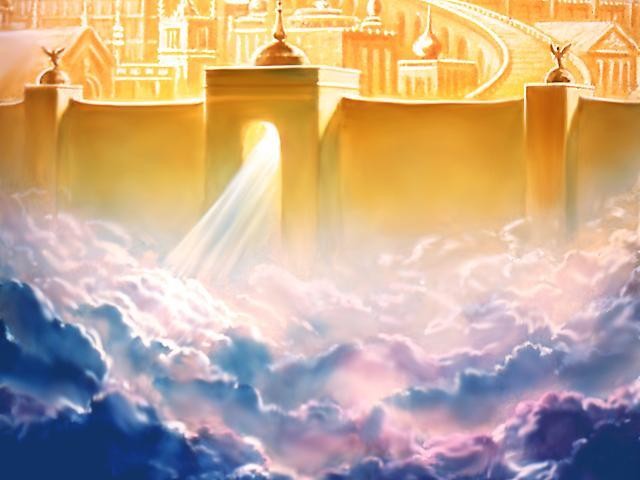 Now, try to imagine life in eternity where there will be no need for the sun or the moon because “The city [New Jerusalem] does not need the sun or the moon to shine on it, for the glory of God gives it light, and the Lamb is its lamp” (Rev. 21:23). Time will not be needed; it will have no use. It will be replaced by GOD, Himself. Think about the fourth verse of Amazing Grace: When we’ve been there ten thousand years…”2, an obvious allusion to infinite, intimate presence in the presence of our infinite GOD.

Frankly, it’s very difficult for me to get a firm grasp on such things; I think that’s a large part of the faith challenge. It’s one of the reasons Paul instructs us to redeem the time that we do have; our time here is a temporary, GOD-given gift. One of the ways we can redeem that gift is to think of and live as eternity being a continuum we are already in rather than something that begins only after we die. Dom Helder Camara (a deceased Brazilian Roman Catholic Archbishop) said, “[Eternity] starts here and now because it is here and now that we build an eternal life.”3

Our time here clearly constrains us in many ways, but viewed correctly through the teaching of the Apostles, it is a gift that leads us to see ourselves in eternity now. That is consistent with the idea of having the “mind of Christ” (Philippians 2:5), for He always took the long view. The question for all of us, then, is how are we using our time in the here and now…you know: this part of eternity?

1 thought on “In Eternity Now”