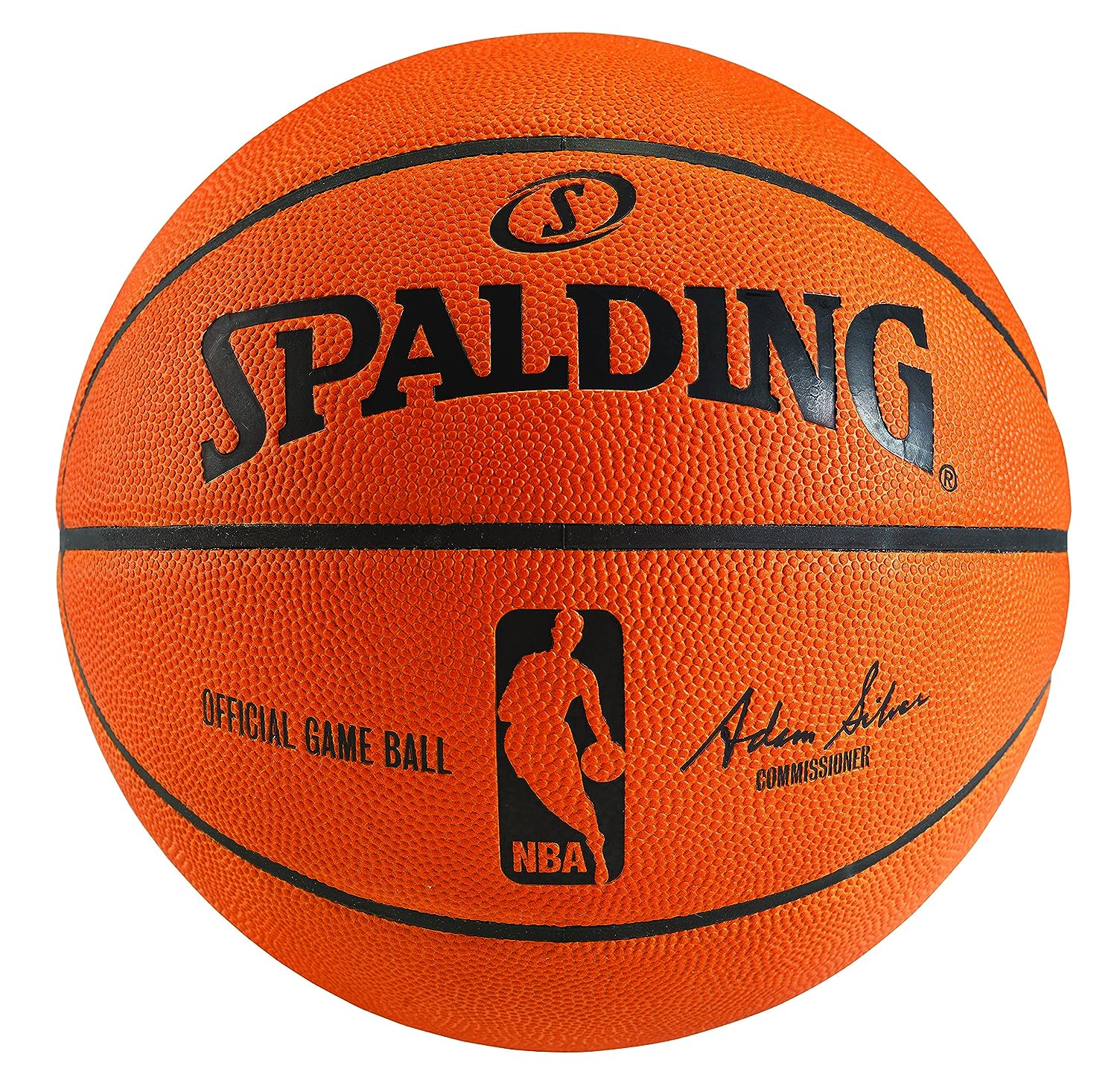 Have you paid any attention to the disaster that is the NBA’s (National Basketball Association) recent efforts to overcome the Chinese government’s anger at Twitter comments made by the general manager of the Houston Rockets, currently one of the NBA’s premier teams?  If not let me set it up for you.

For several years, the NBA has been trying to establish a foothold in mainland China, like many US based organizations have over the last decade or more.  The reasons are rather obvious. China, with its billion plus population and its stature as a world power, economically and politically, offers highly attractive and potentially lucrative commercial markets for those with the resources and will to capitalize.  Add the fact that the popularity of basketball has grown substantially in China, second only to soccer, the chance for the NBA’s wealth and worldwide influence to grow exponentially is easy motivation.  The benefits for China includes the opportunity to expose its current professional players to the best competition in the world, the likelihood that in time more Chinese players will be deemed good enough to get NBA contracts, and the possibility of one or more Chinese cities becoming a non-USA based NBA franchise sites.  Additionally, the relationship will provide the additional benefit of pushing up the skill level of players not yet ready for the NBA, but still competing on the international level.  All this would be increased international prestige for Chinese sports capability.

Just before a set of scheduled exhibition games between NBA teams and Chinese teams, as well as games in China between NBA teams, the general manager of the Houston Rockets, one of the teams at the forefront of this growing relationship, tweeted his support for the protests and protesters in Hong Kong.

Yikes!  Hold the presses!  The Chinese government had a cow, and demanded that the NBA publicly renounce the statement and the person who made it, and called a halt to all of the exhibitions that were anywhere from 24 to 48 hours away.

The commissioner of the NBA tried hard to negotiate a middle way by saying the league regretted that the comments were made, but he refused to denounce the person who made them, emphasizing the commenter’s constitutional right to freedom of speech.  The Chinese didn’t buy it because free speech is not their cultural norm, and at least one game was cancelled, along with some non-game but related contracts.

Ultimately the issue wasn’t whether one game or two or more would be cancelled last week, it was how this issue could compromise billions of dollars in commercial prospects for the NBA, and the Chinese government’s effort to use the withholding of these prospects to leverage the NBA into making the denouncement the Chinese wanted.  Although the game is basketball, the Chinese were playing serious hardball.

The issue, for the moment, has left the public eye, but I suspect a lot of back-channel negotiations are still going on.  At least one game was played, but the issue isn’t over I’m sure.

For the last month or so, I have been teaching a class for ministerial students entitled “Communicating Christ Cross-Culturally,” and this real live case is as good an example as there is of how important it is to understand the culture of individuals and groups when trying to convince them of something that may be foreign to them, whether it is the gospel of Jesus Christ or the basis of for the Bill of Rights in our constitution.

If we want to get someone from another culture to see things the way you see them, we better have the discipline it takes to understand, and even try to appreciate their values, norms, commonly-held assumptions, and the other things that constitutes their cultural make-up.  We  may assume freedom of speech is right for everyone.  Our system of ethics would generally support that.  But what if Confucian philosophy had been firmly rooted in your culture for thousands of years like it has been in China, and was hardwired into your thinking? It is highly likely that freedom of speech could feel very foreign, even wrong to you.  Why?  Because, among other things, Confucianism stresses the need to respect hierarchy and to honor those in positions of authority, whether they be parents, grandparents, other elders, or government officials.  From this perspective, what we may view as a repressive response would be viewed as common sense to someone from a Chinese culture.

We would do well to study or restudy the biblical examples of how Jesus overcame the cultural preferences and biases of those He encountered, how Paul did the same thing several times, even how the writer of Hebrews sought to convince his audience that Jesus was superior to Moses.  These and other biblical examples are all occasions of effective cross-cultural communications.

Maybe the leaders of the NBA should study the New Testament.

2 thoughts on “The Teaching Power of the NBA”