“When He saw the crowds, He had compassion on them, because they were harassed and helpless, like sheep without a shepherd.” (Matthew 9:37)

Recently, I heard someone try to make a case that compassion is equivalent to justice.  I’ve been thinking about this ever since hearing this because justice (or a perceived lack of it) dominates many thoughts and conversations in the world.  Let’s take a minute to unpack this a little.

The yellow-jacket protesters in France believe many of the economic and social policies of the French government are unjust. The Rohingya minority in Myanmar (formerly Burma) for years have made claims of brutal repression by the Myanmar government.  Both pro-Brexiteers and anti-Brexiteers in England are convinced their positions are the most just for their nation.  Venezuela seems on the brink of civil war, with a significant number (if not majority) seeking to oust the controlling communist-leaning government, which is largely seen as an unjust oppressor of all but its supporters.  Worldwide, ride share drivers have protested what they believe are unfair “labor” practices by the companies with whom they contract (the drivers are technically not employees but independent contractors).  Mass public teacher strikes in the US seem to happen more frequently than ever because of pay, benefits and a general belief that they are grossly under-appreciated and supported.  A Saudi royal and “friend” of our government may have been complicit in the brutal assassination of a journalist, without the penalty of serious repercussion, all because the journalist was critical of Saudi policies and of this royal member in particular.  Refugees and asylum-seekers around the world are opting out of their home nations thinking they can get a better deal for themselves and their families elsewhere …and the elsewhere countries are, ambivalent, if not outright hostile to receiving them.  Abortion and sexual orientation issues along with the #MeToo movement and Black Lives Matter nearly seem like last year’s news because of the prevalence of so many other things now being associated with social justice.  And the examples here are just a snapshot. 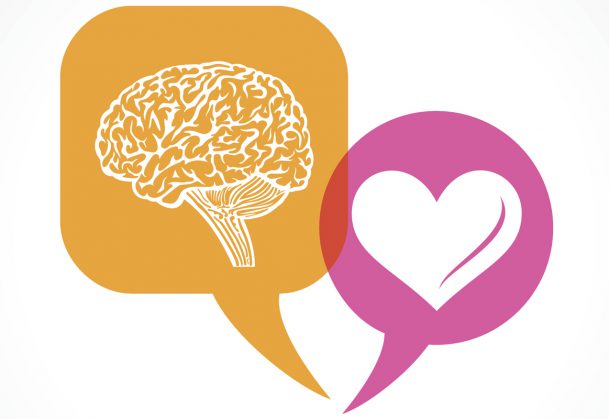 How does compassion, for the people who have legitimate complaints, amount to justice? A working definition of justice that fits well with concepts in the Hebrew Bible and the New Testament is to make things right.  The phrase “do justice” is common to Scripture; it is a verb phrase, an action or series of actions.  As I’ve thought about the original question, I realized that the disconnect I was experiencing about compassion equating to justice was because I conflated compassion with a feeling rather than an action.  I wonder how many of us never view compassion as anything other than a feeling of pity, tenderness and/or concern.

The compassion Jesus experienced went to the core of His being, and the result was action that impacted individual lives in a way that made things right for them. More so, He set in motion a movement, the very purpose of which was to challenge that which was not right in the world and to make or influence those very things to be made right.  That movement is called His Church.

I think the Church is still in the business of making things right and influencing the growth and power of justice in the world; however, we can’t have success if the only kind of compassion we experience is limited to feeling bad and wishing things were different…and we don’t know how many more tomorrows we have.  I can’t credit anyone with these words because the speaker is unknown, but it is worth repeating, “Sympathy sees and says, ‘I am sorry.’  Compassion feels and whispers, ‘I will help.’”*

Thank you to the many who help, whose compassion results in justice-seeking by combining their faith with actions that bless, uplift, love, challenge and are willing to say, “That’s not right! There’s a right way, a good way, a godly way.”  The world needs that from the Church.