After this I looked, and there before me was a great multitude that no one could count, from every nation, tribe, people and language, standing before the throne and before the Lamb. They were wearing white robes and were holding palm branches in their hands. And they cried out in a loud voice: “Salvation belongs to our God, who sits on the throne, and to the Lamb.” — Revelation 7:9-10, NIV

Note: While this post, like the others,  is consistent with the aims of my blog, some readers may find the content a little more weighty than usual.  Still, I hope you will read it thoughtfully, and hopefully discover something useful.   Blessings.

I like the picture that John paints. It reminds me that there is room for everyone wherever GOD is the center of worship.  That room does not require uniformity, in fact, external differences are highlighted, but in all of this there is unity.

I think we sometimes fall prey to the idea that unity requires uniformity, despite the fact that  GOD created all of this diversity.  We see this in the Earth’s flora and fauna, and we see it in humanity.  Even in the courts of heaven, as John the Apostle notes, tribal and related differences will be evident among those who will come out of the “great tribulation.”  Their unity will be in their collective worship of the High and Holy One and in their service to Him, not in any external sameness or difference.

Tribalism and culturally-driven differences have gotten a bad rap over the centuries for a variety of reasons. One reason is the entrenched perception that many of these differences were inconsistent with notions of what constituted “civilization.”  An outcome were biases (and sometimes more hurtful and destructive  responses) based on beliefs of inherent superiority and inferiority. 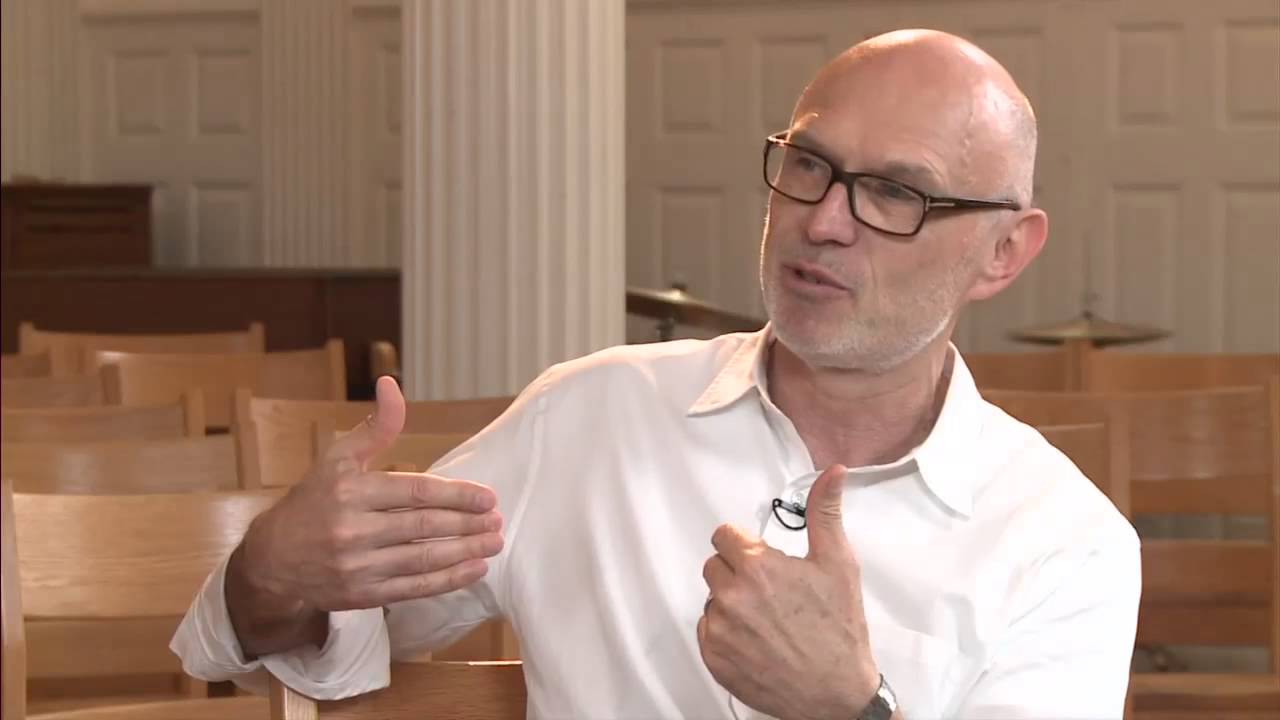 Theologian Miroslav Volf speaks to this in his book, Exclusion & Embrace,* in which he says that, historically, dominant cultures, believing themselves to be inherently superior, have responded to the presence and differences of “others” by one of three strategies (or some combination): domination, assimilation, or elimination.  The intent of these actions was to reduce and marginalize differences as much as possible so that the identity of the dominant culture would not be threatened.

What I’m choosing to call tribalism has very deep roots in the Church.  Consider the relational conflicts, rooted in cultural differences, between early Jewish Christians and their spiritual siblings, the Hellenized Jews (that is, Jews who were deeply influenced by Greek culture and language) who had converted to Christianity, or the theological schism between early Roman Catholicism and what became the Orthodox churches.  And every Protestant denomination birthed out of the Reformation claims some doctrinal emphasis that distinguishes them from other Christian denominations.  I have my denominational tribe and you have yours.  While it was the case centuries ago, efforts by some to dominate, assimilate, or eliminate the others are no longer part of Church discourse.

Tribalism is a deep-seated reality in our psyches extending all the way back to the event at the Tower of Babel (Genesis 11:1-10).  In an act I believe was designed for the preservation of humanity, GOD subverted a people unified in their ignorant will to be independent of Him, and thereby do irreparable harm to themselves and creation.  For the purpose of protecting humanity, GOD replaced their universal language with different languages, making it impossible to communicate with each other, with the exception of those who shared a same language.  Out of different languages and a resettling to different lands flowed different cultures. Tribal identity became hardwired, and we see it manifested in ways obvious and subtle.

And so today, in general society and in the Church, people gravitate toward those who remind them of themselves, who share the same or similar historical and cultural experiences, who come from similar backgrounds, and who speak the same language. These no or low anxiety environments are relatively safe places where the focus can be exclusively the worship of the Father and His Savior Son, who show no partiality and whose only concern is transformation of heart and mind.

Galatians 3:26-29 says, “So in Christ Jesus you are all children of God through faith for all of you who were baptized into Christ have clothed yourselves with Christ.  There is neither Jew nor Gentile, neither slave nor free, nor is there male and female, for you are all one in Christ Jesus.  If you belong to Christ, then you are Abraham’s seed, and heirs according to the promise.”

As long as we’re in these mortal bodies, we’re prone to see and sometimes feel differences, despite our desire to have and demonstrate the mind of Christ. But I don’t believe tribalism necessitates conflict.  Rather than the rejection of tribalism in the Church and any assumption that unity requires uniformity, perhaps our efforts should be devoted to respecting and honoring the tribalism that Jesus has always worked in and through, and reject any non-doctrine based attitude or behavior that communicates a belief in the superiority or inferiority of one compared to another.  That will get us closer to demonstrating the truth that Paul proclaimed in Galatians.

The Church has an opportunity to demonstrate that tribalism doesn’t have to be a bad thing.  If we can figure that out, we can devote ourselves, without distraction, to proclaiming “Salvation belongs to our God, who sits on the throne, and to the Lamb.” Let the worship of the High and Holy One and our service to Him be the basis of our unity.

* Exclusion & Embrace, A Theological Exploration of Identity, Otherness, and Reconciliation. 1996.

2 thoughts on “A Church Reality”