“The problem of speeding up the movement of a vehicle is that of applying power to overcoming friction.”- Mary Petre Bruce

I had never heard of this British woman, Mary Petre Bruce, who raced cars and speedboats in the 1920s and 30s. She was also the first woman to solo circumnavigate the globe by air in 1930 after learning how to pilot a plane.  She had a love for speed.

Racing is not on my list of interests, so it is highly unlikely that I would have ever come across her name or this quote had it not been referenced in a devotional writing by Amy Carmichael, an Anglican missionary to India who passed away seven months before I was born. Hers (Carmichael) is such a simple concept, using Bruce’s example of the physics that cause a heavily weighted vehicle to gain significant speed, to explain what is required for spiritual growth in humans.

Spiritual growth is something that has long been on my list of priority interests as a working pastor; and it still drives me as one who desires to influence people for Christ.  Quite simply, sustained spiritual growth (building-up speed) requires overcoming whatever friction-producing hindrances and obstacles that, by their very presence, inhibit growth.

What are the sources of that friction? In a vehicle, we can assume weight, air resistance, the quality of the fuel, the tune of the engine, and the design and smoothness of roadway to name a few.  Spiritually, perhaps the most obvious is complacency.  A paraphrased and simply profound sentence from a friend’s book is this: There are always some Christians who are no further along in their faith walk than they were ten years ago.  I know many spiritual leaders who would agree with this.

While there a number of other reasons for the obstacle of friction aside from complacency, complacency is a problem in the Church. I’ve had congregants take the position that they are “okay where they are.”  I’ve witnessed many who have not been open to being discipled as well as having a lack of interest in exploring the historical practices of the faith that contribute to growth, even the most common and obvious ones.  This is not my unique experience.

I believe (and Scripture and experience teaches) that GOD is inexhaustible, and if that is true, we can never learn enough about Him nor can we reach a point where there is nothing more He can do for us, in us and/or through us. Therefore, it was and is incumbent upon those who call Him Father to keep growing.  He deserves that if, in fact, He is all the superlatives of praise we sometimes too casually heap upon Him in our worship services.

Newton’s first law of motion, sometimes referred to as the law of inertia, is a two-parter.  Part one says that an object at rest stays at rest unless acted upon by an unbalanced force.  This is the picture of the complacent believer.  He or she requires something special, an “unbalanced force” to move them from that position of complacency.

Other sources of friction may include conflicting priorities (e.g., the counter-influence of family members/friends or career concerns), other forms of idolatry, insecurity about having the competency to grow, fear of where growth might lead (a reason actually given to me was, “What if GOD wants me to become a missionary in Africa”?), unresolved emotional entanglements, and the influence of bad theology.  I’m sure I’ve missed a few.  Time and space doesn’t allow for more comment on these.  Let it suffice, for the moment, that these are real obstacles that must be overcome to experience spiritual growth.  Jesus and His apostles spoke on each of these and of their remedy.

The second part of Newton’s first law, converse to the first part, says: an object in motion stays in motion with the same speed and in the same direction unless acted upon, again, by an unbalanced force.  This more closely resembles the ever-growing believer.  Growth begets growth, after a seed of its own kind. 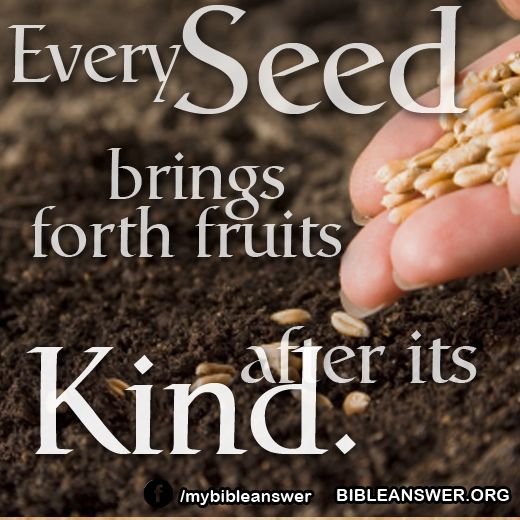 Meditating on the concept of overcoming friction with power to obtain speed, brings  me to the work of the Holy Spirit, who is the source of the Christian’s power. Here are a few related thoughts:

There’s no teaching here that is unique. These are words that have been heard and read in the Church since its inception.  What is different is how someone who had no apparent interest in teaching a spiritual lesson by explaining a physics problem so easily captures a spiritual reality that has contemporary and eternal implications.

The sources of friction I named earlier and even the ones I neglected to name are real and very human, but both the 1st century Christian and the 21st century Christian are called to overcoming lives.  If our GOD is truly a supernatural GOD and “able to do exceeding abundantly more than we can ask or think,” it will always be according to His “power that works in us” (Ephesians 3:20).